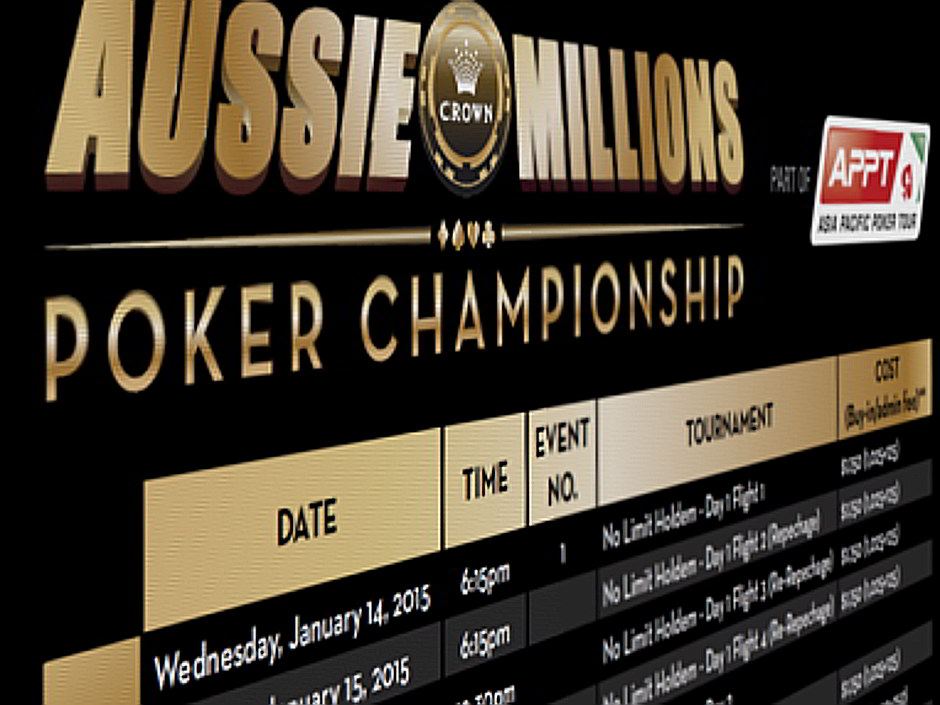 Wan's chip lead didn't last long, with Ullmann quickly moving back in front, just before the first all-in confrontation of the final table.

With both Ullmann and Hoang holding ace-king, the hand looked to be heading for a chip. That was until the Vietnamese went runner-runner to make a flush to double up.

By the first break, it was still Ullmann in front, and when play resumed he was responsible for the first elimination of the play, eliminating Nicolas Malo in seventh place.

Malo flopped a pair and an open-ended straight draw, but Ullmann had flopped the nut straight to send his opponent to the rail.

A short while later, Oliver Weis , who began the day second in chips and failed to get anything going at the final table, would bow next, getting it in dominated against Gareth Pepper to bow out in sixth place.

Pepper was really starting to get something going, and scooped a big pot against Ullmann to move into the lead.

Wan also took advantage of the German's stumble, also taking chips off Ullmann after he tried to bluff the river with just queen high and was picked off.

This sent Ullmann to the bottom of the counts, but he would double through Hoang shortly thereafter, and by dinner break was nestled in a group of four behind Pepper.

Another of those players grouped behind the chip leader was Erik Seidel. The American was down to 18 big blinds, before three-bet shoving with ace-ten only to run into the ace-jack of Wan.

It was another outstanding result for Seidel who still sits second in the Crown Melbourne all-time money list. Four-handed it was Wan who took control, with just under half the chips in play before Hoang eliminated Ullmann in fourth place.

Ullmann got it in good with two pair against the queens of Hoang, but the board paired to hand Hoang the best hand.